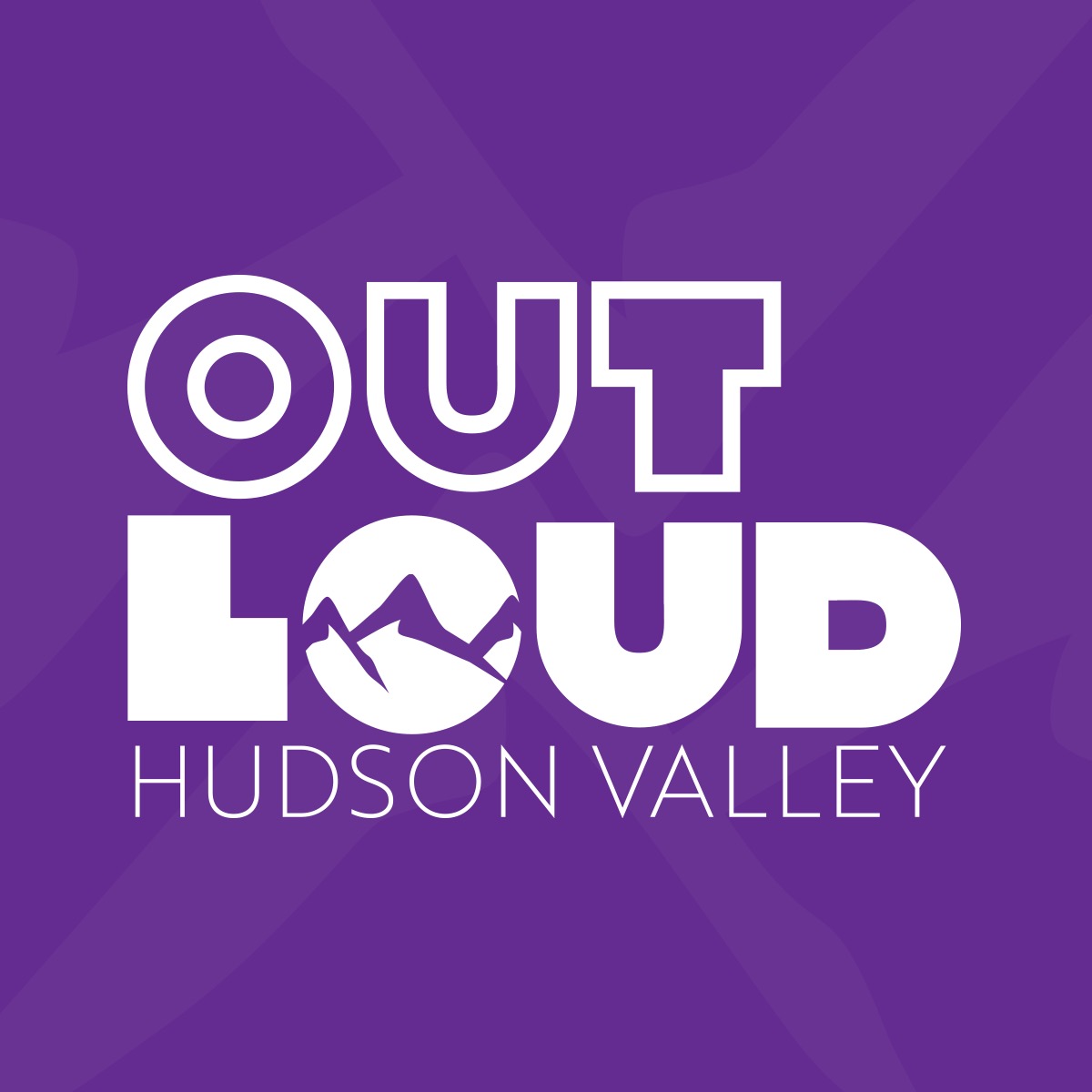 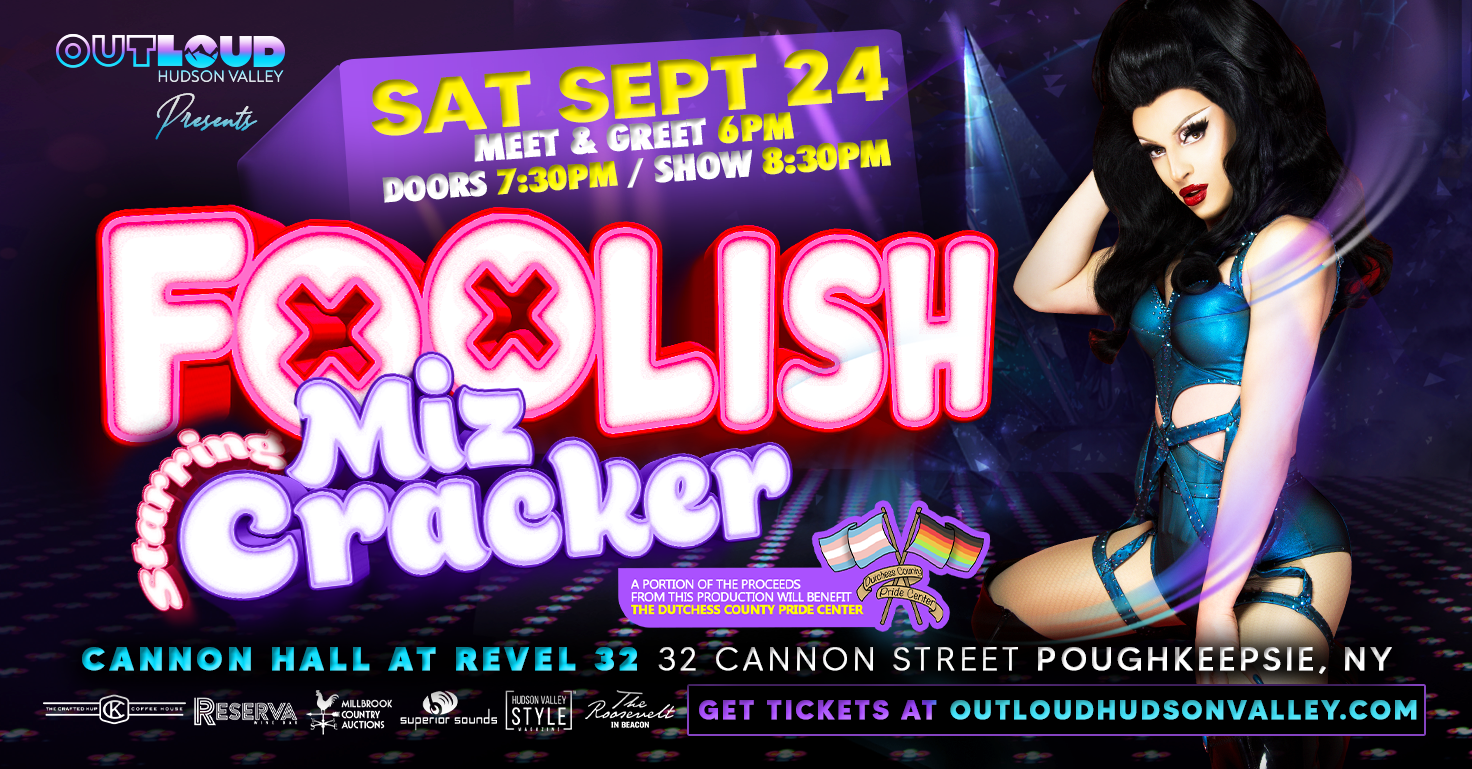 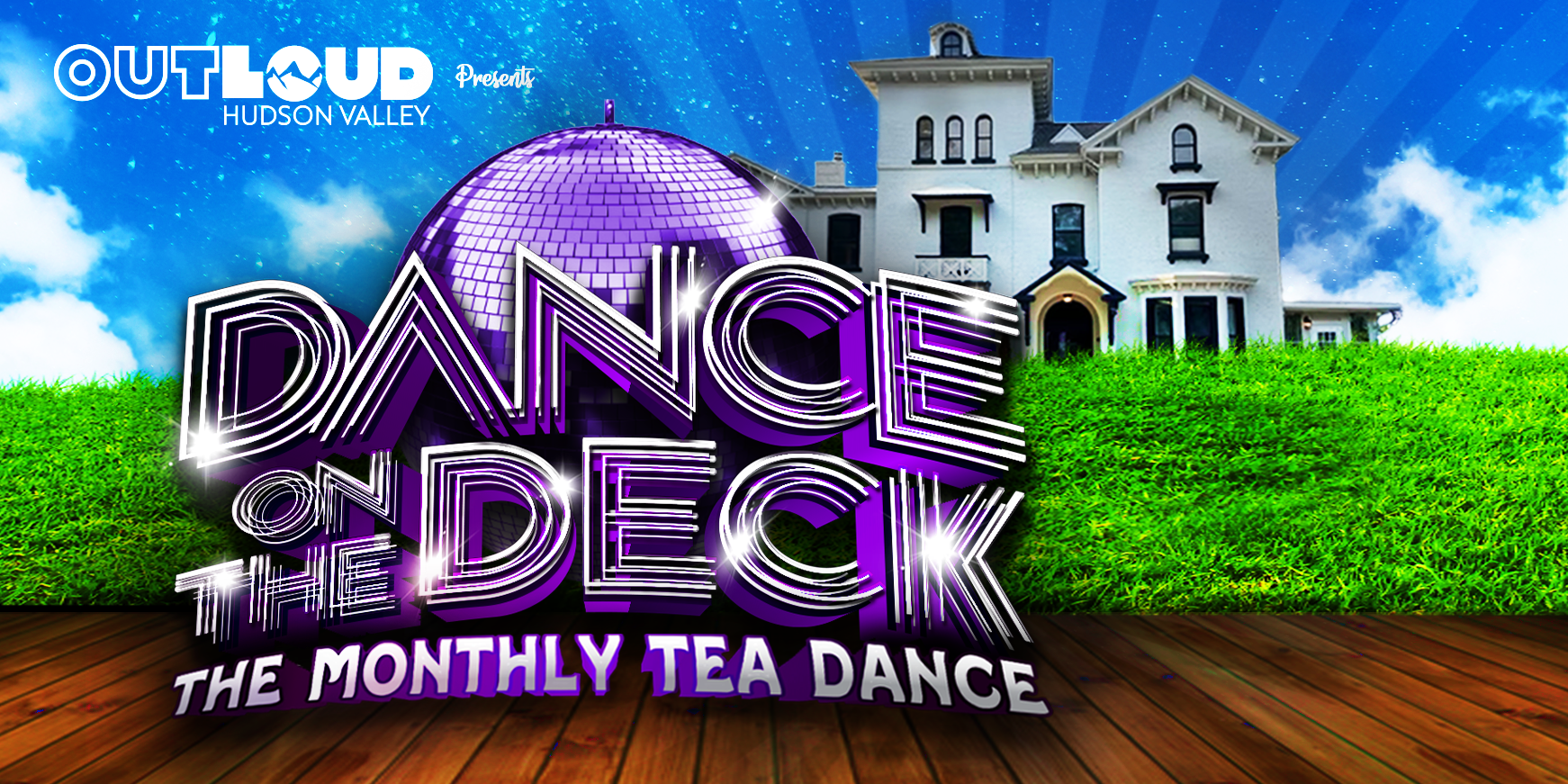 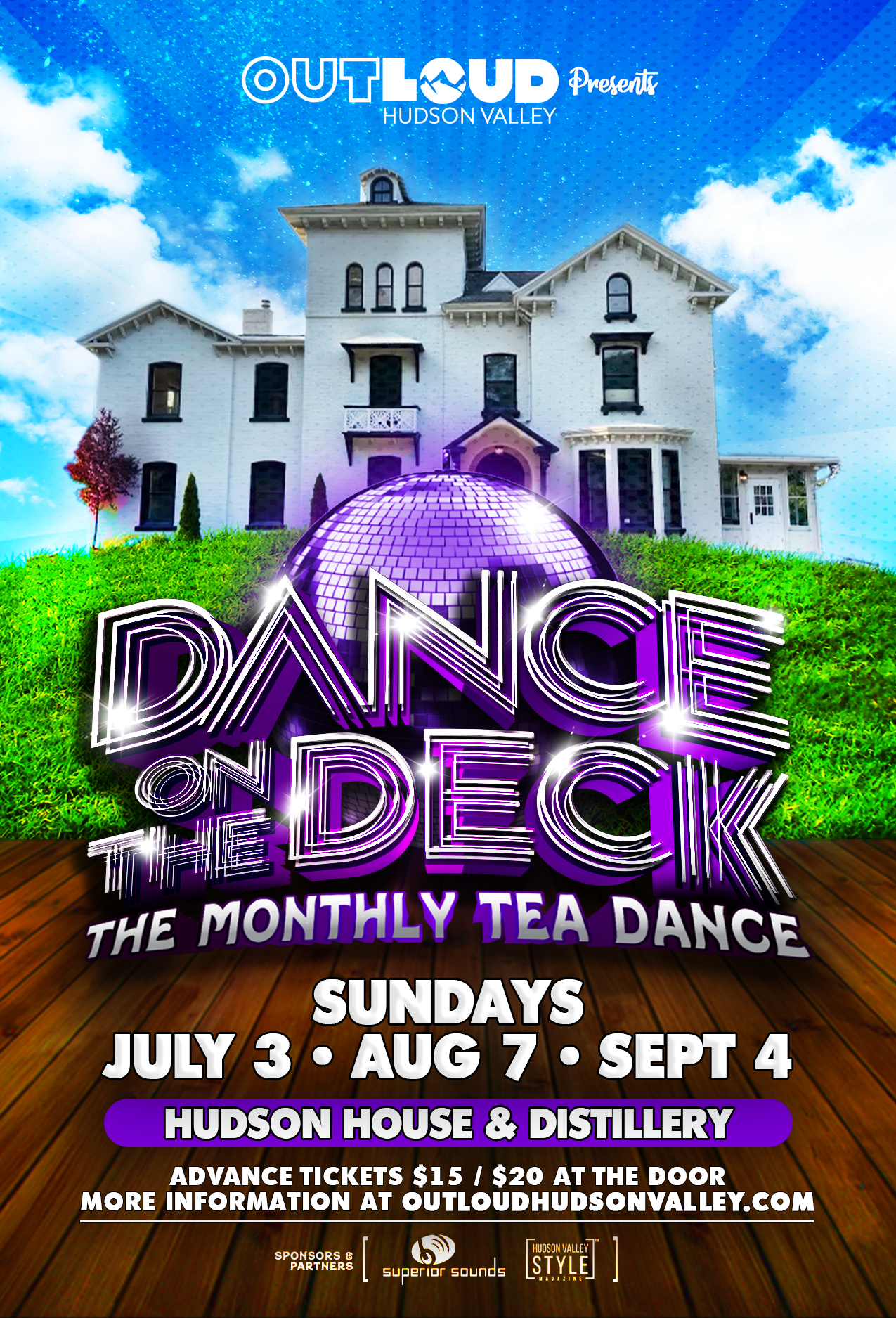 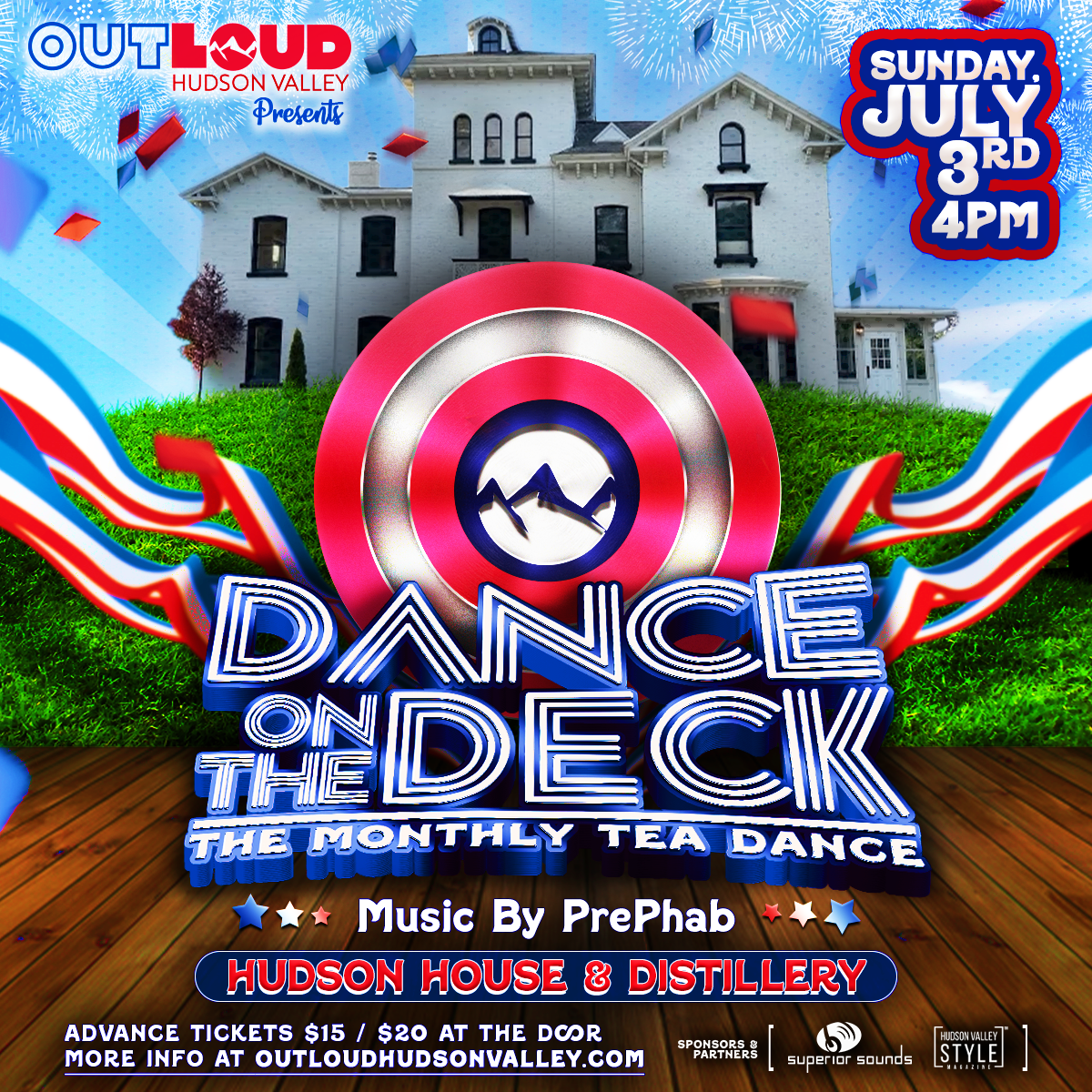 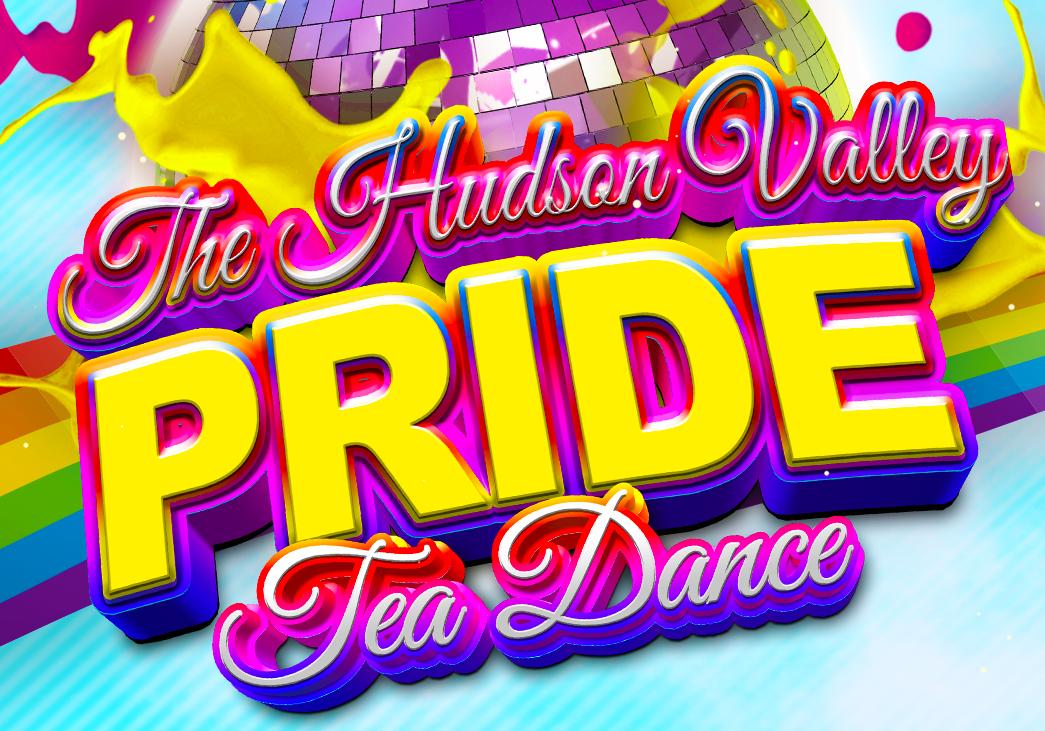 The tireless “renaissance” native son has enjoyed success as a revered music journalist (Singles Reviews and Dance Music Editor for Billboard Magazine); has written a music column for NYC style rag PAPER, sat on the initial editorial board for OUT Magazine and freelanced as a commentator for numerous international media outlets such as the BBC and BET.

Coleman continues to assert himself as clubland’s most dedicated music provocateur. You can often find him DJ’ing or sound designing various events and venues throughout New York City. Until the 2020 reset, Peace Bisquit were co-producing events for Lincoln Center’s annual Summer outdoor festival Midsummer Night Swing. Over the last couple years Bill and his team have had a successful time helping Lenny Kravitz secure his first #1 on Billboard’s dance charts with the single, “Low”; co-producing Amanda Lepore’s acclaimed coffee table memoir “Doll Parts” (Regan Arts) and have 2021 projects on release deck with such artists such as Billy Porter, Sam Sparro, Sofi Tukker, Erasure and more!

Most recently, Coleman joined the revered Red Hot Organization as an Executive Producer / A&R to create global anthems and releases for various humanitarian charities. His inaugural project for the maverick brand with a message is called Red Hot + Free and will be released this Summer.

True NY scenesters also know Bill from back in the day spearheading late night performances with his electrocrunk dance renegade troupe, Daisy Spurs (who once featured Emmy Award-winning actress Laverne Cox and also was the opening act for Lady Gaga’s first Fame Ball). He has been a member of dancing NY club art denizens, The Dazzle Dancers; inducted into queer rag Next Magazine’s Nightlife Hall Of Fame (Class of 2013 – alongside Susanne Bartsch and Michael Musto) and has been an occasional member of Grammy Award winner Jody Watley’s touring band.

In 2019, Coleman danced on stage with Cyndi Lauper for her colorful World Pride opening ceremony last year at Barclays Center. He also programmed over 5 hours of music for Bravo and (DJ) Andy Cohen as the popular lifestyle channel debuted its inaugural float in 2019’s Pride parade. 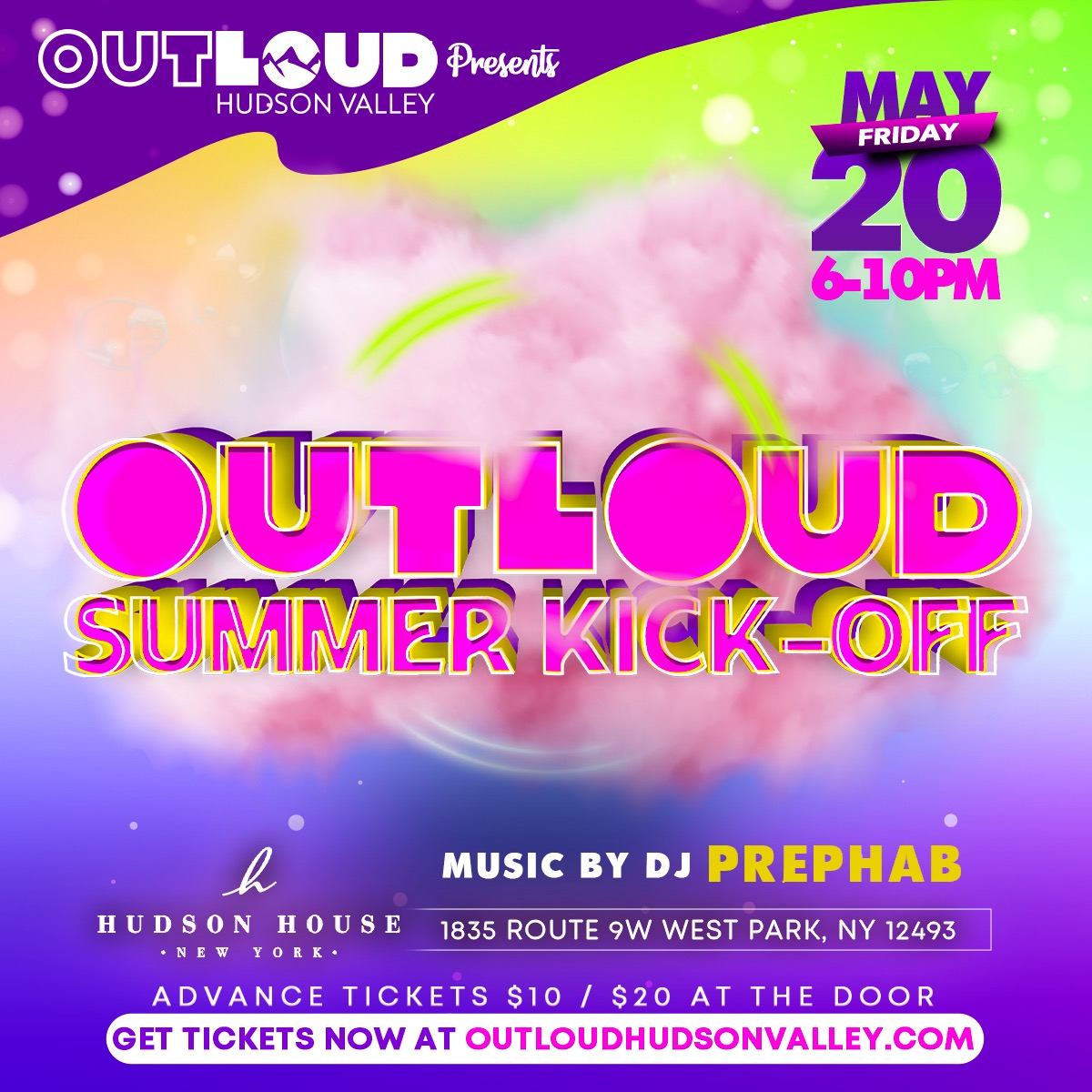 Out Loud Hudson Valley is excited to welcome the Hudson Valley’s LGBTQIA+ community to celebrate our launch with us!

We hope you can join us for an evening of craft cocktails, a grazing table, and live music with local DJ Prephab!

Sound and lighting provided by our friends at Superior Sounds! 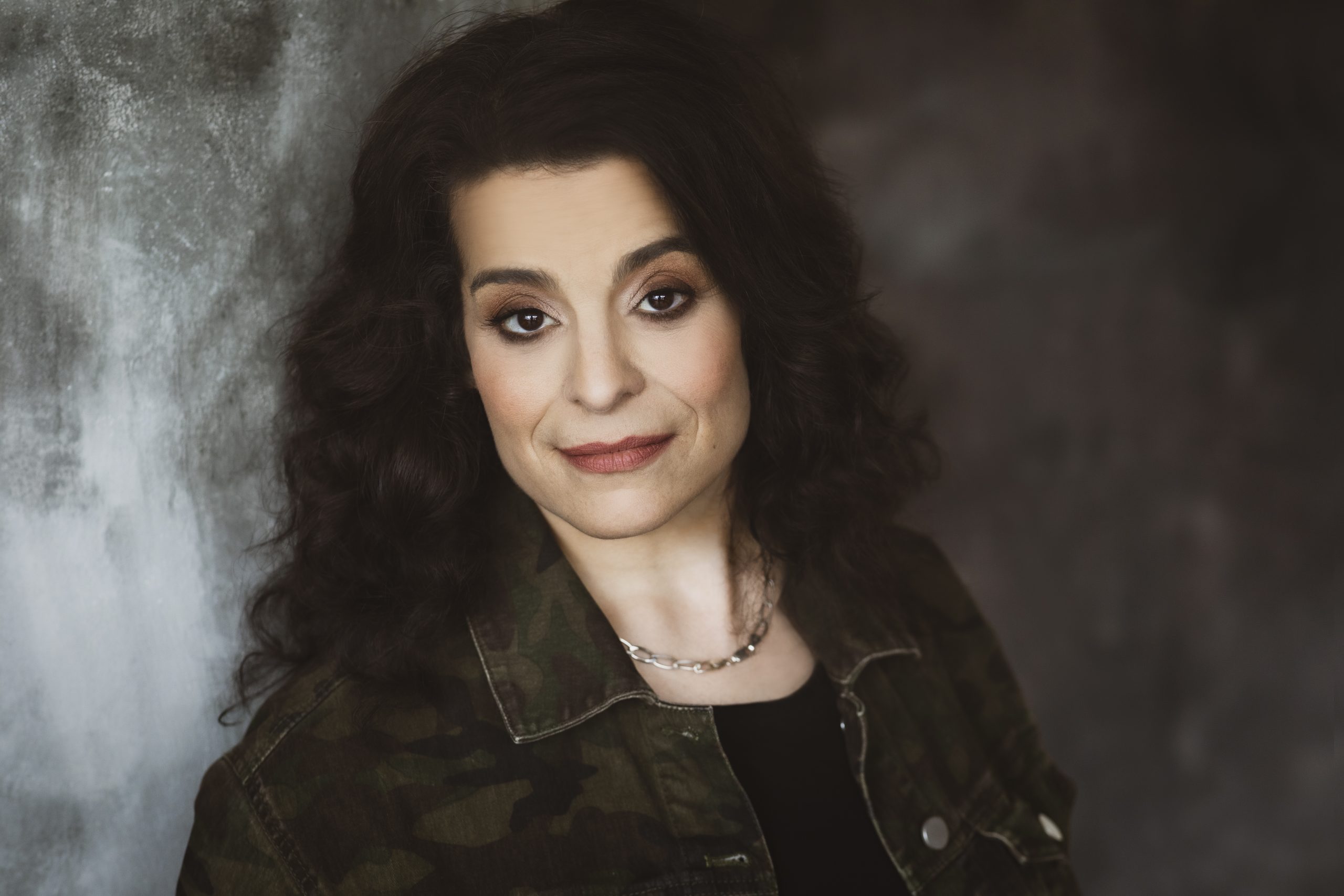 Featuring:
Jessica Kirson
As seen on The Tonight Show with Jimmy Fallon, The View, The Howard Stern Show and Comedy Central

‘Bros’ Is First Hollywood Movie with an All...