The Last Sunday in June: 100 Years of Fighting About the Meaning of Pride 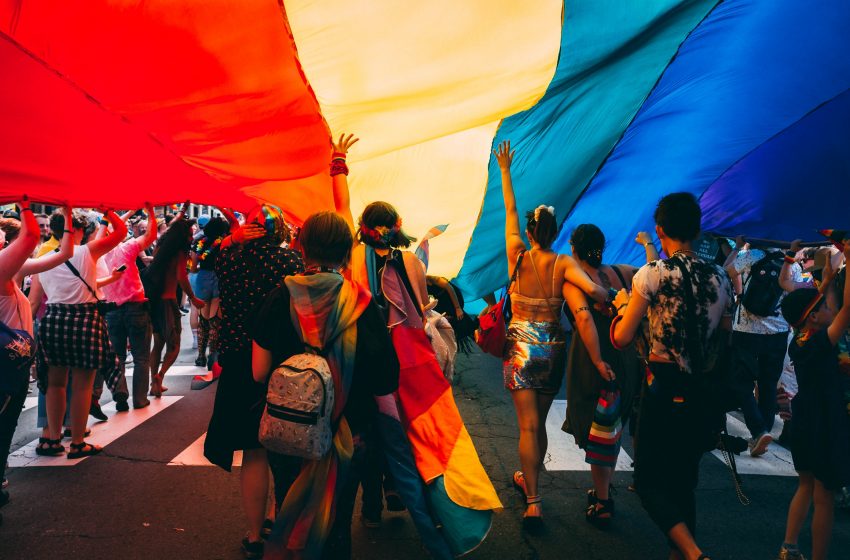 ‘Bros’ Is First Hollywood Movie with an All...